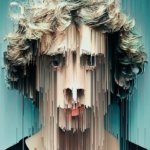 Based on the tragedy Antigone by Sophocles, translated by Don Taylor

In his new show, Staging a Play: Antigone, choreographer and performer Matija Ferlin continues with his reflection on the concept of solo performances, and on the expanded concept of his Staging a Play series. By choosing Antigone, Ferlin decides to adopt the approach of complete reduction of the stage. He wants to reduce the character heterogeneity of the play in its functions to a single performing body, while at the same time preserving the entire narrative and logic of dramatic situations. By assuming the roles of all protagonists and their relationships, Ferlin exposes his performing tools – his body, movement, and speech – to a series of situations on the limit of performing possibilities.
The author uses stage as a place to search for the nonexistent, all powerful, ideal performing body, which builds and destroys, creates and terminates at the same time. In this mono performance, the director and performer Matija Ferlin enters the deconstruction of the theatre conventions in his performing habitus, with the desire to create a choreographic whole of an extremely delicate physicality in juxtaposition to a spoken word.

Matija Ferlin is Croatian choreographer, performer and director. He graduated from the School for New Dance Development in Amsterdam. He worked and lived in Berlin and upon his return to Pula he focused on researching and rearticulating different concepts of stage performance and other media such as short movies, videos and exhibitions. He presented and performed his own work across Europe and America at numerous festivals such as Impulstanz in Vienna, Spider Festival in Lyon, Young Lions and Gibanica in Ljubljana, Ex-Yu festival in New York, Rhubarb Festival in Toronto, Contemporary Dance Festival in Bogota, Kunstenfestivaldesartes festival in Brussells, FTA in Montreal, Actoral Festival in Marseille, Bitef Festival in Belgrade, Mess Festival in Sarajevo, Infant Festival in Novi Sad and others. He has collaborated with numerous choreographers, directors, visual artists, dramaturges and writers such as Mateja Koležnik, Ivica Buljan, Maja Delak, Ame Henderson, Sasha Waltz, Keren Levi, Martin Butler, David Zambrano, Karsten Liske, Christophe Chemin, Heinz Peter Knes, Mauricio Ferlin, Jasna Žmak and others.

Tickets, priced 50kn and 30kn for students, pensioners and members of UPUH and PULS, are available at Zagreb Youth Theatre Box Office and at www.eventim.hr. 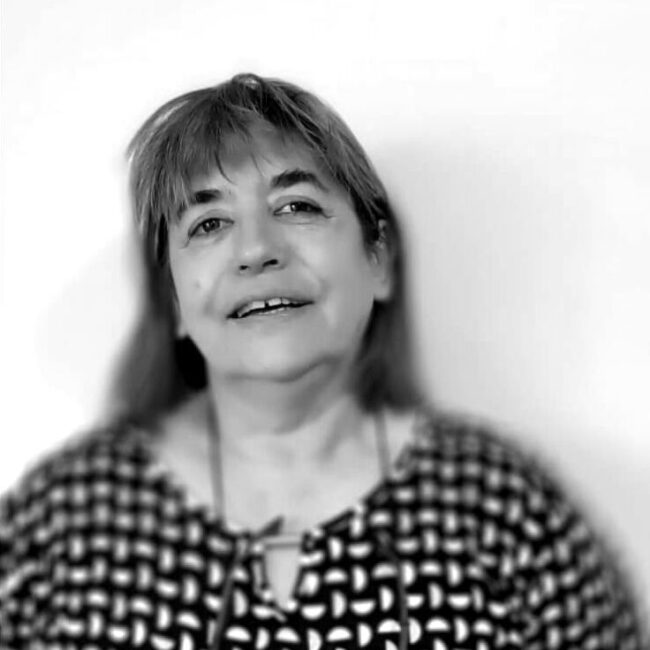 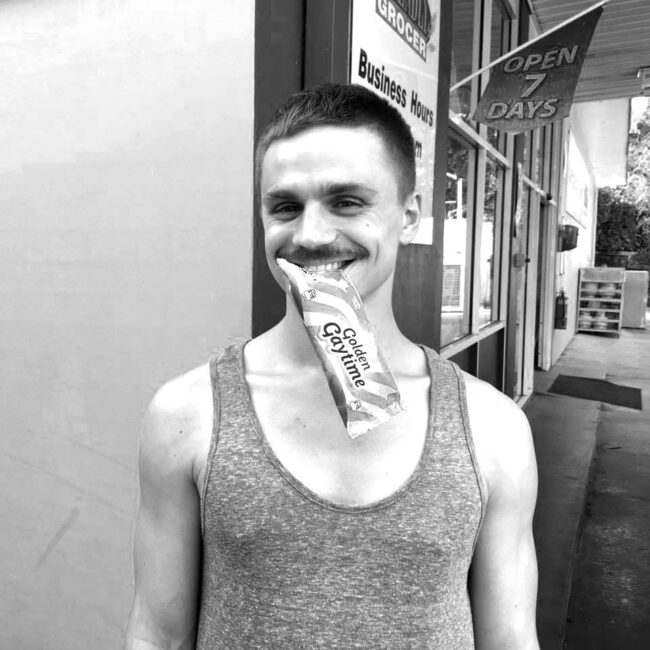 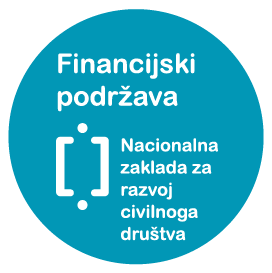 Go to Top
We use cookies on our website to give you the most relevant experience by remembering your preferences and repeat visits. By clicking “ACCEPT ALL”, you consent to the use of ALL the cookies. However, you may visit "Cookie Settings" to provide a controlled consent.
Cookie SettingsREJECT ALLACCEPT ALL
Manage consent

This website uses cookies to improve your experience while you navigate through the website. Out of these, the cookies that are categorized as necessary are stored on your browser as they are essential for the working of basic functionalities of the website. We also use third-party cookies that help us analyze and understand how you use this website. These cookies will be stored in your browser only with your consent. You also have the option to opt-out of these cookies. But opting out of some of these cookies may affect your browsing experience.
Necessary Always Enabled
Necessary cookies are absolutely essential for the website to function properly. These cookies ensure basic functionalities and security features of the website, anonymously.
Functional
Functional cookies help to perform certain functionalities like sharing the content of the website on social media platforms, collect feedbacks, and other third-party features.
Performance
Performance cookies are used to understand and analyze the key performance indexes of the website which helps in delivering a better user experience for the visitors.
Analytics
Analytical cookies are used to understand how visitors interact with the website. These cookies help provide information on metrics the number of visitors, bounce rate, traffic source, etc.
Advertisement
Advertisement cookies are used to provide visitors with relevant ads and marketing campaigns. These cookies track visitors across websites and collect information to provide customized ads.
Others
Other uncategorized cookies are those that are being analyzed and have not been classified into a category as yet.
SAVE & ACCEPT
X